Election 2014: Advertising at its peak

I recently came across this article saying that this year’s election had cost India almost $5 billion. This money is next to the price tag for 2012 U.S. Presidential election which ends up making it the costliest election ever in India. With this, India has surely entered into the sophisticated campaigning zone that mostly developed countries like U.S. are famous for. 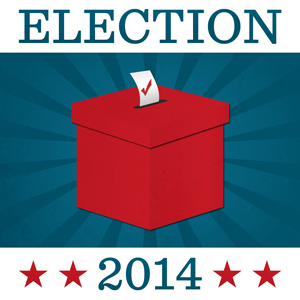 Political campaigns via TV ads seem to be on a rise this season, so much so that even the IPL buzz seems to be quite dull this year. And that, in a country of cricket fanatics, rarely happens. The election campaigning in India has indeed moved to the next level.

Interestingly, the foray of advertising world into social media also had a big influence here. For quite a while, the only hashtags that ruled the Twitter, or the Facebook timeline for that matter, were the political ones. You can obviously savour the political delicacy here.

While I don’t really see any issue in this kind of sophisticated campaigning, I can’t help but wonder the 100 crore club that has now become the latest trend in the Indian elections. Yes, it must be giving impetus to many industrial business but the other thing that’s quite alarming is the source of this big an amount. Fund-raising is indeed one option. But why would anybody love to fund a political party if there’s nothing in store for him? That’s something to ponder about, isn’t it?

If you are a concerned citizen, then it’s quite a food for thought for you.