Malgudi Days… Each one of us must have watched this famous TV series, I am sure. But unfortunately, we have forgotten the man behind this classic piece – R.K.Narayan.

Such is the status of the man that if you talk about legendary writers of the early Indian literature in English, R.K. Narayan will always be mentioned along with Mulk Raj Anand and Raja Rao. Best known for ‘Malgudi Days’, this eminent writer made the collection of simple stories work like a charm. There can be ‘n’ number of factors to like his work and I am listing below two reasons that works the most for me.

1. India’s William Faulkner: R.K. Narayan created an imaginary place called ‘Malgudi’ and showed us the life of people residing there. The place was introduced in Mr. Narayan’s first novel, ‘Swami and Friends‘, but it’s only in ‘Malgudi Days’ that he has talked about the place as the focal point of his story. The portrayal is so realistic that it doesn’t seem like it’s a fictional town. And this is the reason why R. K. Narayan has always been compared to the American literati, William Faulker, who also created a fictional town in his writing.

2. Giving an extraordinary touch to an ordinary story: If you think about it, ‘Malgudi Days’ was just an ordinary story focusing on the lives of the people residing in Malgudi, talking about different facets of life in this imaginary town; but still all was us were hooked to TV and books with rapt attention back in our childhood days. It was all because of the fact that R.K. Narayan managed to give a descriptive image of this fictional town. The humour and energy that he brought out in the day-to-day lives of Malgudi is unmatchable. The most extra-ordinary thing about his writing is while compressing the story he never loses out on any element of the story.

I think it’s only because of this simple, unpretentious and exceptional style that people still remember Malgudi Days. Just a mention brings out the spark in people’s eyes. For that, we definitely need to thank the man who created this legendary piece…and that is Mr. R.K. Narayan. 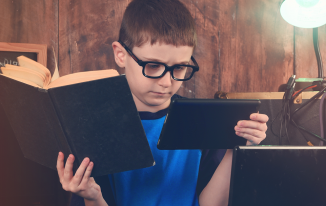 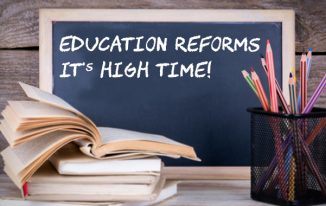 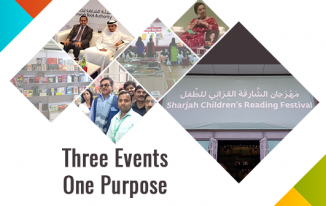