Women Empowerment: Need of the Hour 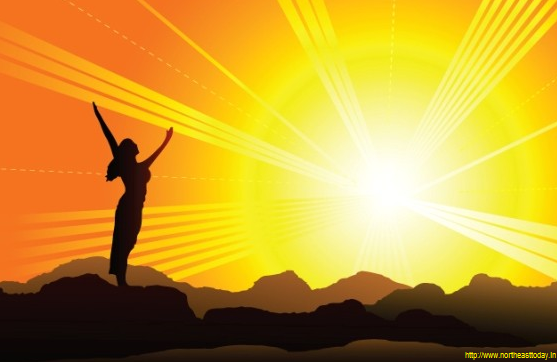 The unfortunate events that have happened in the recent times have attracted a lot of public attention towards the burning topic of women empowerment in India. It’s a little ironical that a country where women are given heavenly attributes of being ‘Devi’ or ‘Goddess’ is today facing a severe problem of safeguarding the same women in their homeland.

Are we really developing towards holistic progress? Had it been so, women empowerment would not have remained an unresolved issue till now. Recently, India ranked at a poor 115 in a global survey which looked into the level of economical empowerment of women in 128 countries. The survey also revealed the following facts:

Now, this is incredible indeed! But then it doesn’t end there. No doubt, global knowledge economy has opened enormous growth opportunities in India, but many women are still barred from joining this route to empowerment. A tumultuous mix of various social and cultural factors hinders women in reaching their full potential.

Be it Rajni of Jaisalmer who cannot read or write, or Smita of Chennai who faces untimely biases at work, women in India are still considered ‘second-grade citizens’ by many. So much as I hate to use such terminology, there’s no better way I can possibly describe it. Starting from female foeticide to labour exploitation, domestic violence, sexual harassment and honour killings, the apathy and indifference towards women’s issues is not hidden anymore. In fact it’s screaming out loud, either through their silence or by their unbending will to change their fate.

The much debated ‘urban’ and ‘rural’ divide is, essentially, a twin reflection of the position of women in modern India. On one level, conservatism and patriarchy has rendered few women speechless, when they should actually raise voice for their empowerment. On another level, even well-educated, professional women of urban India are sexually or mentally harassed. This mistreatment must stop if we are to grow as a truly developed nation.

Strong social conditioning is the need of the hour. Women must restore their self confidence and will to succeed today. They must exercise assertiveness to break-free age old barriers of orthodoxy and patriarchy. At the same time, society and law must cooperate in sowing seeds of women empowerment.  This can be done through encouraging women’s involvement in decision making, law and labour societies and other cause-action initiatives in the community.

India In 2013: Building A Better Tomorrow