Why George R.R. Martin is different from any other author?

Home > blog > Why George R.R. Martin is different from any other author? 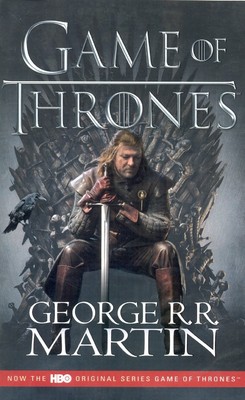 George R. R. Martin…The serial killer in the history of fiction! Yes, that’s how many a book lover or TV fanatics, for that matter, know him. And as much as we hate him for that, he is the one whom we thank everyday for a classic series i.e. ‘A Song of Ice and Fire’.

But the point why I came up with this blog is the fact that he is in many ways different in his approach to influence his readers. A mixture of satisfaction, happiness, sadness, envy and mostly shock captures you when you actually start indulging in his writing. I’m sure if you have watched or read ‘Game of Thrones’, you would agree.

And that gets fully justified when you hear what the legend has to say. In an interview, he said, “My biggest dream was to ruin the lives of my readers and crush their souls. And in reality I think that worked out pretty well for me.” Well, all we can say is- ‘Game of Thrones’ did leave many of us dumbfound.

From the beheading of Ned Stark to the gory sensation of ‘Red Wedding’ to everything that happened in this fantasy series, the writing in every way depicts what George R. R. Martin is all about. And in this journey, he has time and again nurtured the interest of his audience in a way which is quite rare to see.

As they say- ‘The tale grows in telling’…the series of ‘Game of Thrones’ is in its fourth season and although the main tagline says ‘All men must die’, yet the story keeps going on and on making us dread for more and more. That’s the charm of G.R.R.M. and that’s why we love this author despite our intense hatred towards this serial killer of our favorite characters. 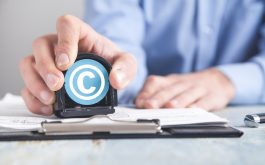 Importance of Publishing in the Education Sector 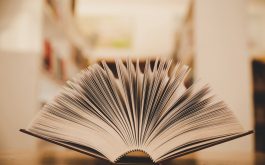 Freedom to Publish: A right with responsibility 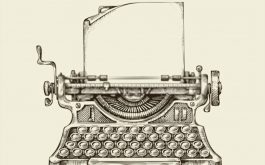