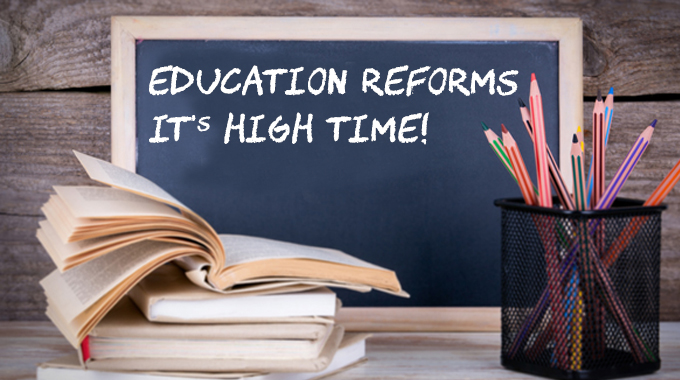 Time and again there has been one sure thing that our country has continuously failed in and that is reforming the education sector. 72 years of independence and we still see reports claiming that close to 50% of class V students are not able to read text meant for class II students, which is a major issue in context to the educational system in India.

Even though it is and has been one of the top priorities for the government to reform the education sector, we still cannot see any significant developments. I’m not saying that it is an easy task as India is a Democratic country with such a large and diverse population, implementation of a reform becomes a tough task owing to its varied political, economic and social situations.

The government has continuously been introducing several policies and schemes in order to bring the level of educational quality to the global standards but has still failed to achieve its objectives. One of the major problems that I see is the constant change of interests and ideologies due to the regular changes in the government itself. Ministers and the ruling parties are the key players in carrying out a reform or implementing a policy, are highly influenced by their own personal opinions, interests and ideologies. Every time the people in government change, there is a change in the kind of approach that is to be taken in order to reform the education sector.

Everything is almost started from the scratch and almost nothing is ever taken till the finish line. Reforms in context to the textbook and curriculum have been difficult primarily because the ruling government would want to insert changes that they see fit according to their own political needs. Even though NCERT books are majorly used in the Indian schools, Books of private publications are still considered superior and are prioritized in the tuitions received by the same students that study from the NCERT books in schools. Even when a performance of a school is evaluated by the government, only infrastructure and midday meals are taken into account as basis of evaluation.

According to me the implementation of reforms, even if being one of the top priorities for the government, is being done ineffectively and inefficiently. No proper research is being done in order to find out the educational needs of the large and diverse needs of the students in our country. A lot can be achieved by researching the education sectors of different countries like New Zealand, Switzerland, Netherlands, Denmark etc. where the education system is considered superior as well as cost effective if implemented effectively but seeing as how politics and corruption have rooted deep into the education sector of our country, the task will be both tough and time consuming. 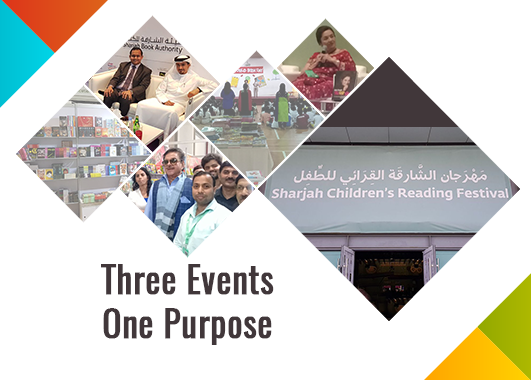 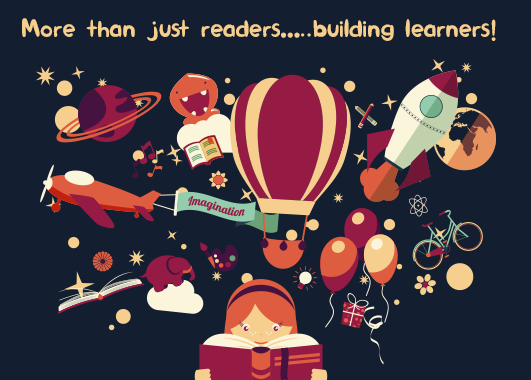