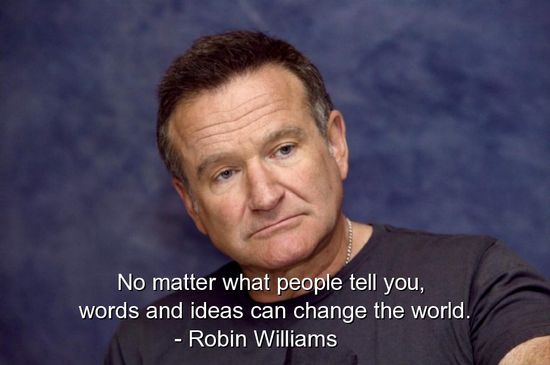 Five Grammys, four Golden Globes, two Screen Actors Guild Awards, two Emmys and an Oscar – that pretty much tells us everything about the actor that Robin Williams was.

A career span over five decades made him a household name but how all of us connect with him is through our childhood. He was a teacher in disguise who gave valuable life lessons through his movies.

So, here’s to five movies that are all-time favorite of many.

I’m sure most of you must have already watched these movies. The man is simply a genius who has acted like a guide for us all through his movies. Here’s to the man! 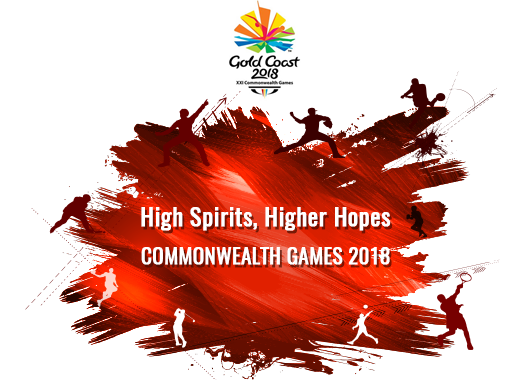