Freedom to Publish: A right with responsibility

Home > blog > Freedom to Publish: A right with responsibility 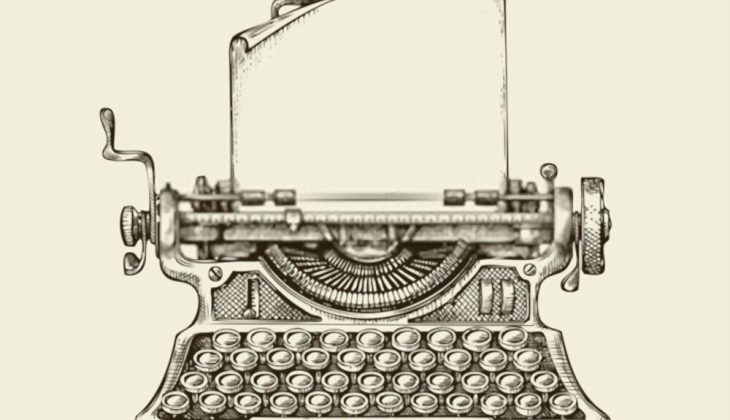 Although it is a treasured right, “freedom of the publish” differs from other civil freedoms in a way that is simultaneously personal and institutionalised. Since it is a direct extension of our fundamental right to “Freedom of expression,” it pertains not merely to an individual’s right to communicate ideas via publishing them but also to the freedom of printing and broadcasting information to articulate ideologies in places where the scope of discussing issues like oppression and marginalisation is limited.

Similarly, journalistic freedom and the freedom of putting out a staunch or unconventional viewpoint in the public eye have always continually been a sensitive topic across the world, particularly during politically tumultuous periods. The freedom to publish refers to the freedom to spread information utilising platforms like media outlets or publishing firms.

We are well-aware of the fact that publishing, as a solid sector of the economy, propels knowledge forward in the most eclectic manner possible. Similar to this, we get all the information we need from the media since it’s essential to know what’s going on in the world. Although the freedom to publish guarantees the smooth flow of information and the legal protection of publishing enterprises, independent publishers, and authors, there have been instances when it has been ruthlessly suppressed. The right to publish is something that IPA firmly supports since it’s essential to a democratic society.

To do this, IPA firstly keeps an eye out for instances of interference with the right to free speech or the right to publish, and it takes action when publishers and writers are being investigated or persecuted anywhere in the world. This has helped many authors find an inclusive platform to raise their voices against rampant socio-political injustices happening around the world.

Secondly, there have been multiple instances in the last 125 years of IPA’s advent when national laws that influence freedom of publication are examined or changed. During such times, IPA firmly supports its national member organisations and offers them aid in whichever way possible. In collaboration with the pertinent member organisation, it further offers legal assistance or takes part in lobbying national governments or regional organisations.

Thirdly, the IPA bestows the “IPA Freedom to Publish Prize” in recognition of outstanding bravery in defending the right to free speech and the right to publish, which again fosters a culture of promoting justice and equity in this sphere while curbing the scope of rampant politicisation of the publishing industry across the globe. This can also be seen in the fact that through the wave of publishing literacy in events like the Göteborg Book Fair, the International Symposium on Neo-Censorship, the Global Forum on Freedom of Expression, and the 7th Gathering for Freedom of Expression, to name a few.

I have worked unswervingly on emulating the same ethos in India by advocating for the autonomy of publishers and spreading awareness about the “freedom to publish” amongst the Indian populace on various occasions while using IPA guidelines and endeavours as a compass.