IPA through the century

Home > blog > IPA through the century 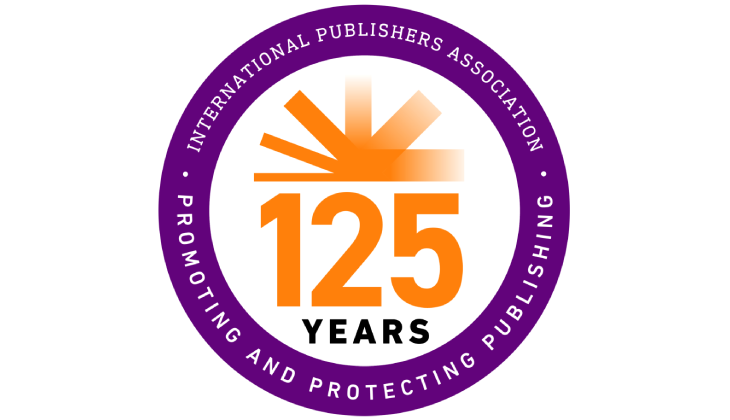 “Freedom to publish has always been and will continue to be at the heart of the IPA’s mission.” -Bodour Al Qasimi, President of the International Publishers Association – IPA.

As an ardent advocate of promoting fair and ethical means of publishing in tandem with augmenting the odds promoting an inclusive readership that aligns with the SDG 4, I have always looked up to the way IPA has been a flagbearer of “promoting and protecting publishing” globally since 1886. The publishing industry has been a vehicle for progression and societal development since time immemorial.

In the same vein, for as long as any of the pioneers in this domain can recall, the trailblazing changes that have protected the rights of publishers, authors and the general public alike, have been rolled out under the organisational umbrella of IPA. Today, IPA represents the voice of the publishing ecosystem in 71 countries when it comes to defending the fundamental rights of freedom to publish and the opportunity to read.

The International Publishers Association is an organic extension of the Berne Convention For The Protection Of Literary And Artistic Works, and its foundation stone was laid in the city of Paris. Originally known as the “International Congress of Publishers,” the IPA’s current name was established in 1954. Ever since then, publishers have continually been able to voice their concerns about significant societal challenges that have created roadblocks in the expansion of this industry through the forum that IPA has provided them with. Moreover, for the longest time, members of the IPA at all levels have advocated for the abolition of customs duties on intellectual property. In the same vein, during the tenth Congress in 1933, the notion of book fairs was discussed on a global platform as a means of dissemination of the publications produced in various geographies. In 1962, the IPA moved its main office from Zurich to Geneva and ever since then, it has operated out of the same headquarters.

Today, the IPA symbolises hundreds of individual publishers worldwide who deliver to a marketplace comprising a population of over 5.6 million individuals through its affiliates. Additionally, the World Intellectual Property Organisation (WIPO), the United Nations Educational, Scientific, and Cultural Organisation (UNESCO), and the Universal Postal Union (UPU) all have formal consultative status with the IPA. The fact that it has consistently pushed for equality and inclusion across all tiers has elevated it to the pinnacle of the publishing industry, and the same has been cemented by the fact that it has elected leaders from diverse ethnicities, backgrounds and gender identities to serve as Presidents.

As an Executive Committee Member of the IPA, I have had the good fortune of engaging with prolific leaders in the publishing industry under its inclusive ethos. The likemindedness regarding revamping and uplifting the publishing sector by furthering digitisation alongside ensuring that the rights of authors and publishers are safeguarded in the digital space, is what has significantly drawn me towards working coherently towards helping this organisation actualise its goals. Presently, in my capacity as the Joint Secretary for IPA-allied The Federation of Indian Publishers, I endeavour to promote the organisation’s ideals of copyright and Freedom of publishing globally while also promoting literacy and readership.