Is Advertising Really Necessary to Sell a Book?

Home > blog > Is Advertising Really Necessary to Sell a Book? 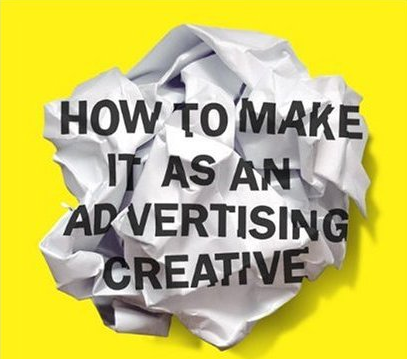 If you pose this question to me, I would say ‘Hell yes!’ In fact in this age of internet, it becomes quite necessary for the authors/publishers to go for sound publishing of their book. It becomes quite a lot more essential for the newcomers and the ones who were like a flash in the pan once upon a time. Here I would like to quote Mark Twain: ‘Many a small thing has been made large by the right kind of advertising.’ There you go! 🙂

While I’m all in favor of marketing through advertising, I will clear that I don’t think it’s the only drive that makes your book a bestseller. Obviously, the stuff should be good enough to make it sell. Marketing and promotion is just an extension of your author platform. So, a sound marketing plan can often result in more discover ability. There is a chance that there is a whole new lot who likes your work and they are just there waiting for it. So why not introduce them to it? 😉

And also- ‘Doing business without advertising is like winking at a girl in the dark. You know what you are doing but nobody else does.’- this one I read in some magazine and I think it makes complete sense and I couldn’t agree more.

It can be seen from the fact that the more popular you are, the more you are valued. Yes, popularity does give you wings. The biggest example that proves this fact is of ‘The Cuckoo’s Calling’. The famous British novelist, J.K. Rowling, who is famous for her Harry Potter fantasy series wrote this crime fiction under a pseudonym Robert Galbraith. The novel was at 4709th bestselling on Amazon before Rowling’s identity was revealed and as soon as the world came to know about it, it became Amazon’s no. 1 bestselling novel. I’m sure you get it now.

All in all, it’s all about getting noticed. And the best way to get notice is by sound advertising. 🙂