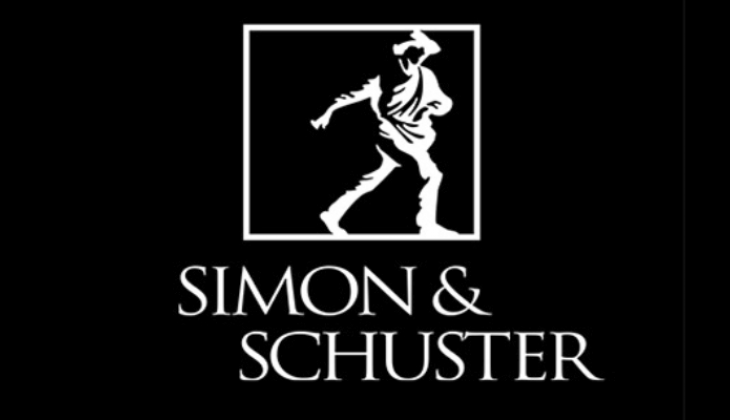 Although this acquisition might be good for the Promoters of both the organizations but I have few concerns:

PRH will become the most dominant publisher globally in the Trade Books Market.

Most of the organizations who are dominant in the relevant product market and relevant geographic market tend to abuse their position by imposing unfair trade practices.

Loss of Job for the staff and revenue for the service providers and ancillary industry providers post-acquisition and consolidation.

Authors will have a limited number of options to discuss and explore about publishing their books with large scale publishers.

The UK’s largest book publishers are just about to get even bigger. Viacom CBS has agreed to sell Simon & Schuster to Penguin Random house in a $2 billion deal.

But, what does this really mean for the publishing industry at large?

Adding S&S to the company would mean that Penguin Random House is now a book behemoth and beating them will be nearly impossible for fellow competitors.

The sale of the company will reshape the publishing landscape.

Although when I see this decision from the company’s lens (PRH or S&S), it looks like a sound decision, even a profitable one. However, this will certainly have a significant impact on the publishing industry. Establishing a winner-take-all dynamic in the industry, I feel PRH will enjoy an upper hand over other competitors that is in one way or another just downright unfair.

Learning from a trend of acquisitions that have taken place over the past decade, like the merger of Penguin and Random House in 2013. News Corps with publisher Harlequin,  Hachette with Perseus Books, I have come to the conclusion that most businesses who progress on to become the market leaders of any industry, tend to abuse the position by imposing unfair trade practices.

The sale of Simon & Schuster is a reflection of the upended industry and how many conglomerates are now preparing to cleave off ancillary businesses for greater profits. Some authors and literary organizations have expressed their anxiety about the role of books in the future and how a greater market share could disbalance the industry to a great extent.

Although Penguin Random House vouches that in these acquisitions the creative body of the company is almost left untouched, I am still convinced that the inner politics of the merging companies will mean a loss of jobs in staff.

Shrinking revenues are already a matter of alarm and with this, authors are worried they would have lesser bids for manuscripts, smaller advances, significantly reduced options.

In an industry where there is already sparse competition, the number of large mainstream publishing companies have gone down from five to now just four.

Something that will be enough to drive a lot of writing competition out. 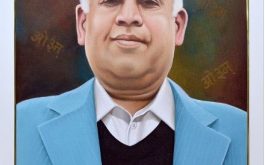 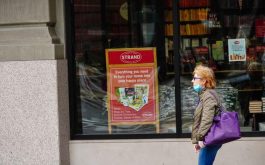 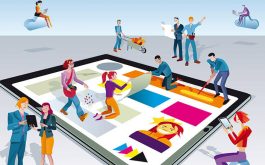