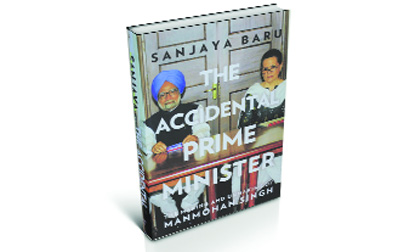 The book resulted in a political storm that questioned many set standards. But was it really worth the while of anybody? Here’s my musing on the same.

According to me there are three possible reasoning that one can think of:

I could think of these three possibilities. If you think there is more to the story, feel free to comment. 🙂