The Impact of Foreign Invasion on the Indian Publishing Industry 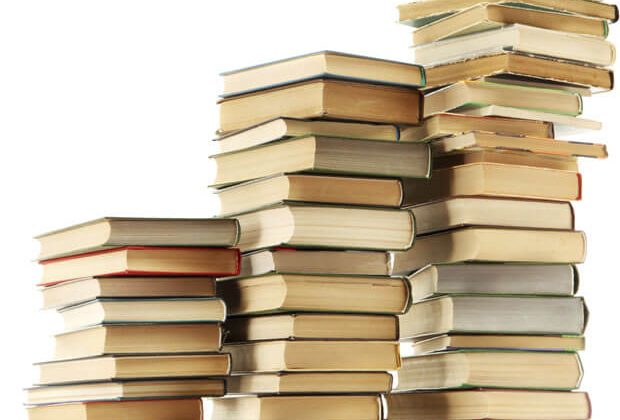 Despite the constantly expanding domestic market and largening exports, Indian book publishers are highly worried about the ‘invasion’ by their foreign competitors.

As a member of the Indian publishing industry, I can recognise the undue advantage outsiders enjoy in our industry.

For one, the government has allowed 100 percent FDI in book publishing since 2000. The other part of the deal is that foreign publishers also have a huge capital to bank on and that is why competition with them is neither fair nor possible.

In lieu of the same, Indian publishers have demanded the FDI to completely reverse the policy and to give them some room for innovation and sales.

This does not mean discrediting the work of foreign publishers or a complete halt on global inclusion of readership.

However, as the domestic market grows each year, it is stopping those big foreign players who are eating into the profits in a big way. Statistics show that Foreign publishers have invested around Rs 200 million in India in the past 10 years and taken away profits worth over Rs 1 billion .

Every year approximately 80,000 new books are published in India out of which 25,000 are Hindi, 20,000 English and the rest are in vernacular languages.

Another real threat to traditional Indian publishers are E-books. Dominating the market today, they are bound to create monopoly some day. According to another report, ‘Book exports have increased from Rs 800 million to 12 billion’ in 2008.

Despite that, publishers feel they haven’t established a position in the international book market. Why? Well, because this figure is just a fraction of the number exported from foreign countries like the US, Canada, Russia and the UK.

There is also negligence when it comes to the publishing industry on Indian government’s part. Banks don’t consider giving loans to publishers since they don’t consider books as a security.

According to another dear friend who’s a leading exporter in the US, there is a huge demand for Indian books in the overseas markets. India exports books to 110 different countries and America has emerged as a big market for Indian books.

I believe with the right push and support from the authorities, we can balance the exposure that international publishers have gotten in our country to that of our books in the international market.

Rules and regulations must be enforced to limit the advantages they allow to level the ground for domestic publishers as well.

Innovation and resilience in the publishing industry after Covid-19 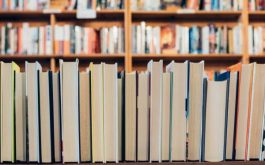 How Important Are Copyright Laws in the Publishing Industry? 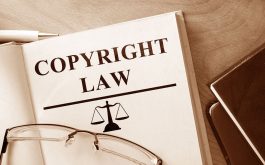