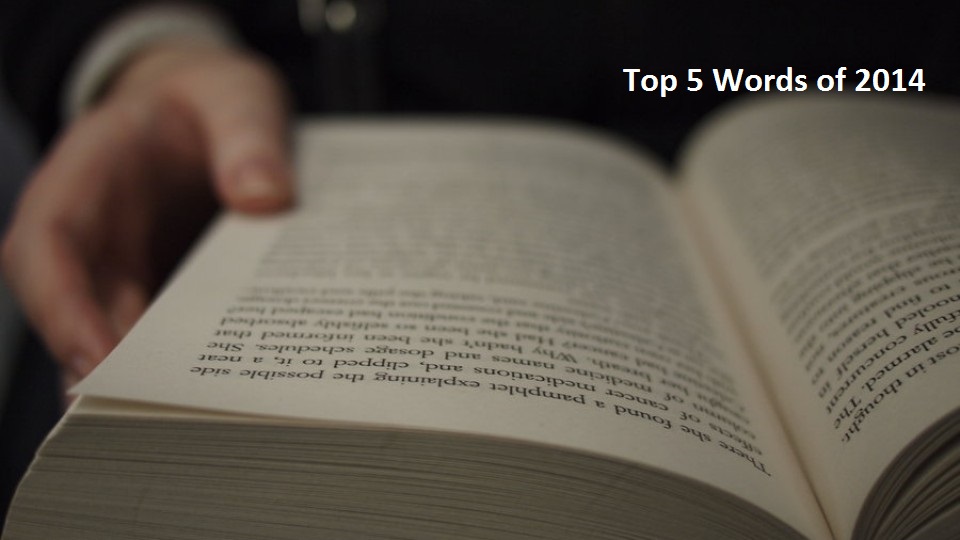 With Oxford Dictionaries announcing ‘Vape’ as the word of the year, the world is up with their own list of words that should be in the top ten list. With 2015 all set to make its own list, here’s to the words that rocked the year 2014.

1. Vape: Oxford Dictionary announced it as the word of the year. Makes sense as well. The meaning of this word is to inhale and exhale the vapour produced by the electronic cigarette or similar device. Given the significance of what this word stands for, I hope it stays as the highlight of this year as well.

2. Contactless: In the world of smart-phones, this word comes in handy. There’s no pain like the pain of losing contacts from your phone. I’m sure many of you would agree with me here. Don’t you?

3. Normcore: This word defines the regular street style fashion. Given the fact every other guy is fashionably conscious these days, ‘normcore’ makes an easy entry in the ‘wordsphere’.

4. Feminism: With Emma Watson’s game-changing speech on ‘feminism’, this word made its own headlines. And what we draw from that speech is the way we misunderstand this word. It means the advocacy of women’s rights on the ground of equality of sexes. This has nothing to do with taking out on the men of the world. It has more to do with equal rights.